The Mandaree High School held their 2022 Prom Saturday evening May 7 in the school gymnasium.

The theme was Rustic Romance, and the Junior class spent the entire week turning the gym into a picturesque location for couples to celebrate this year’s prom. The prom was open to freshmen, sophomores, juniors, and seniors to attend.

After the Grand March, the winners of Prom Prince and Princess, along with Prom King and Queen were announced.

For the Seniors, Daunte Sage and Ashlyn Grady were named Prom King and Queen.

For the Junior class, Prom Prince and Princess were Chandler Little Wounded and Tianna Lester. 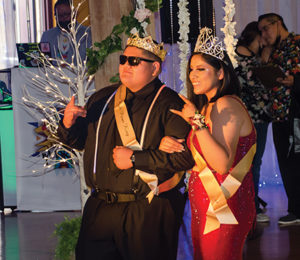 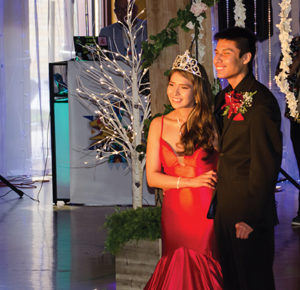 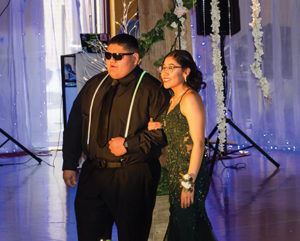 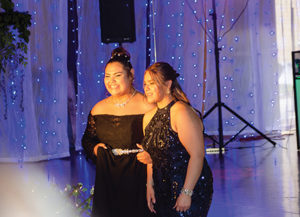 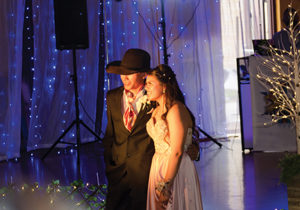 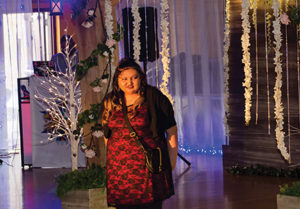 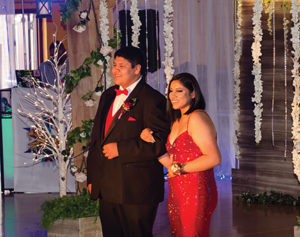 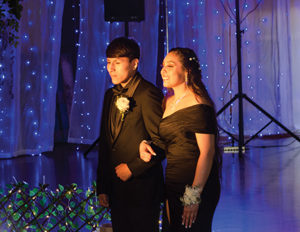 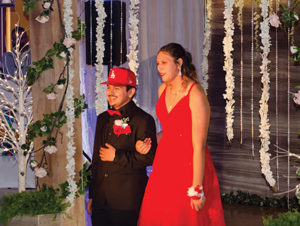 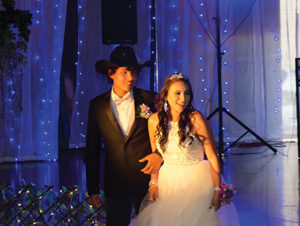 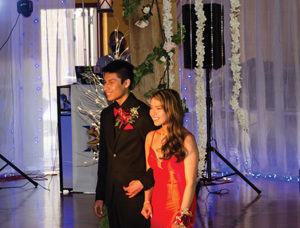 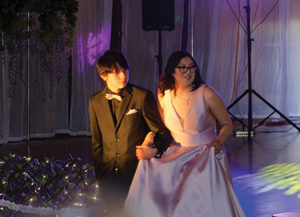 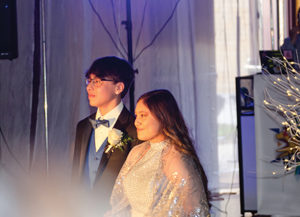 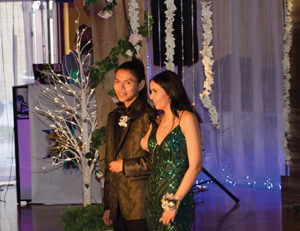 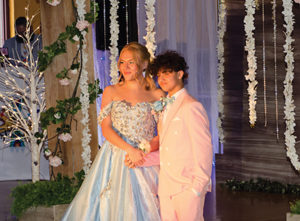 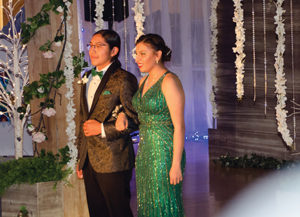 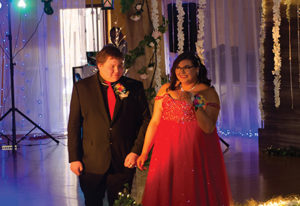 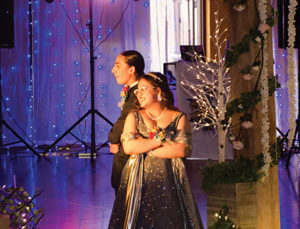 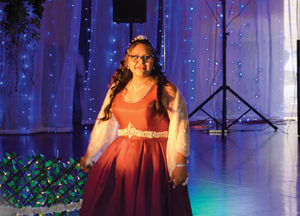 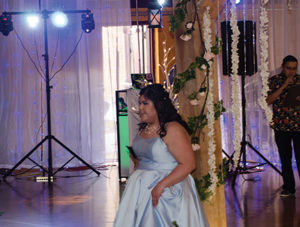 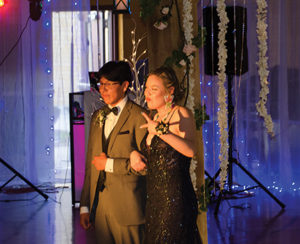