The Grand March took place at 7:00 pm with fifteen couples who were all dressed in their finest attire. It was a night of glitz and glamor under the city lights. Juniors, mentors, and their staff planned the evening. The prom was open to freshmen, sophomores, juniors, and seniors to attend. 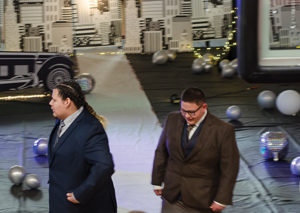 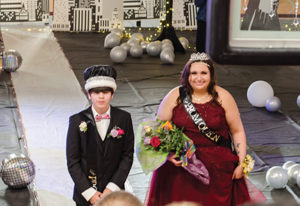 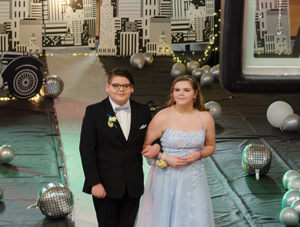 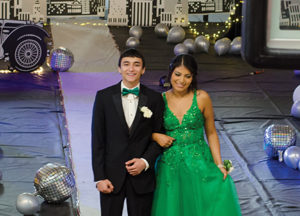 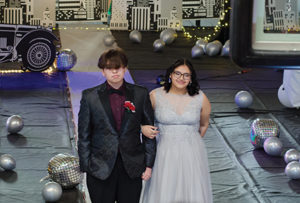 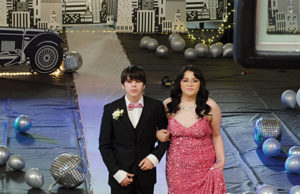 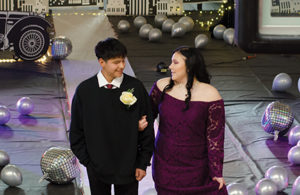 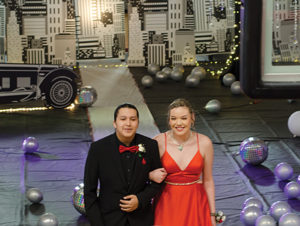 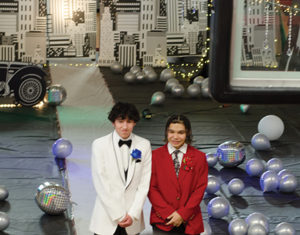 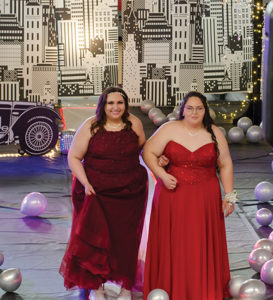 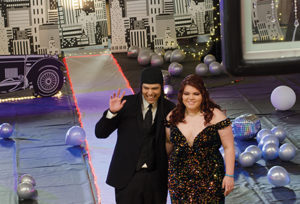 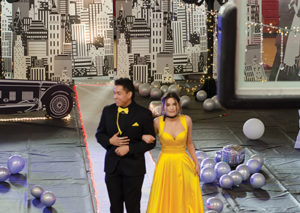 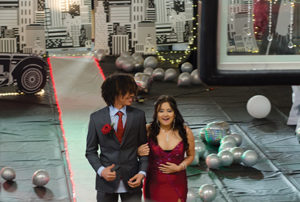 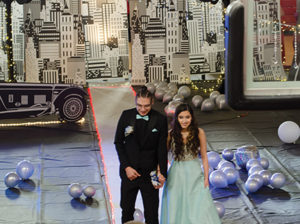 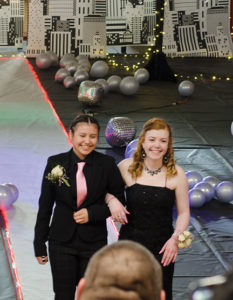 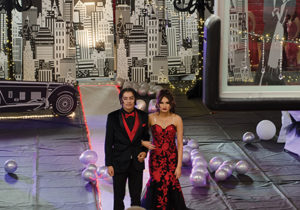