The 32nd Annual Spring Honor Dance and Powwow, which honors MSU’s 2022 graduates, was held at the MSU Dome April 22 and 23.

The Native American Cultural Center and Club organized the event, along with a Powwow Committee that consists of faculty, staff, and the Vice President’s Office.

Even though the weather didn’t cooperate, attendance and participation weren’t greatly impacted by the weekend storm. “We expected more drums,” Annette Mennem, Native American Cultural Center Director, said. “However, that could have been because other powwows were happening. We filled all but three age/dance categories and we noticed most were from North Dakota. So yes, the weather did affect drums and dancers. The food booth was busy, and as usual we had a lot of Minot community members in attendance. We moved the honoring up a couple hours due to the weather.”

Annette Mennem explained there was something new to this year’s celebration. “We added a Chicken Dance category for ages 18 and older,” Mennem said. “For years dancers have asked for it, and it’s my favorite category. Being on the Powwow Committee Chair has its benefits. This powwow has grown in the last 10 years, we went from having four drums and four vendors, to ten to twenty drums and twenty plus vendors.”

Even though this is the 32nd Spring Powwow at MSU, Mennem said that doesn’t mean the event doesn’t come with its challenges. Most of these challenges are financial in nature. “You can’t have a powwow without dancers and you can’t have dancers without drums,” Mennem said. “Many travel with their whole families and each year we strive to payout as much as we can. We do rely on tribal nations sponsorship and we have continually received support from the MHA Tribal Business Council. Not being in Indian Country makes it tough to have powwow fundraisers all year like a lot of powwow committees do. The Minot State University student government helps as well and the committee operates a food booth to help pay the bills. Other challenges are expected too, weather, sufficient volunteers, and running out of food booth supplies.”

Even though the weather slightly affected participation at this year’s Spring Honor Dance, Mennem said it was still a success as she reflected on some of her favorite moments. “For me personally, having a committee and being able to watch an entire MSU powwow grand entry. For the powwow committee, it was the honoring of our graduates, even with the weather we were able to get that done. The large amount of tiny tots receiving day money was also a nice sight to see,” Mennem said.

Results from the 32nd annual Spring Honor Dance & Powwow Celebration dance contest will be posted on the MHA Times website: 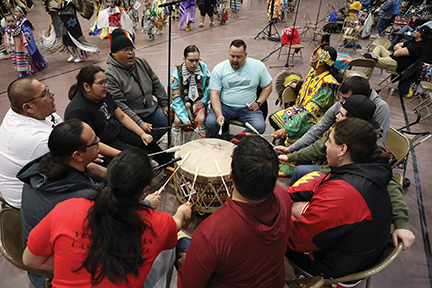 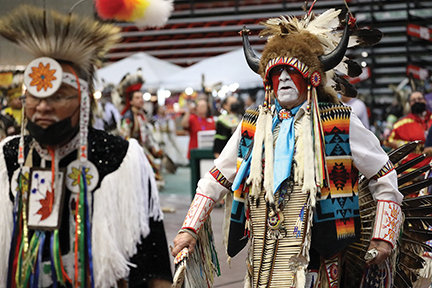 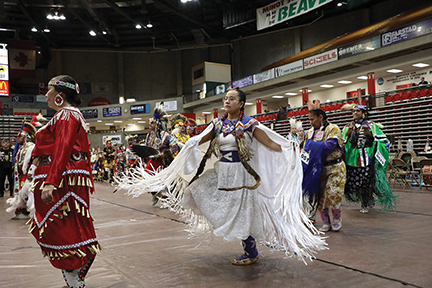 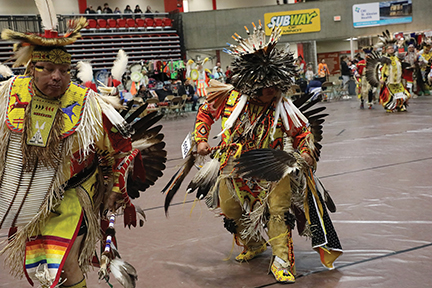 Above Photos by Rick Heit 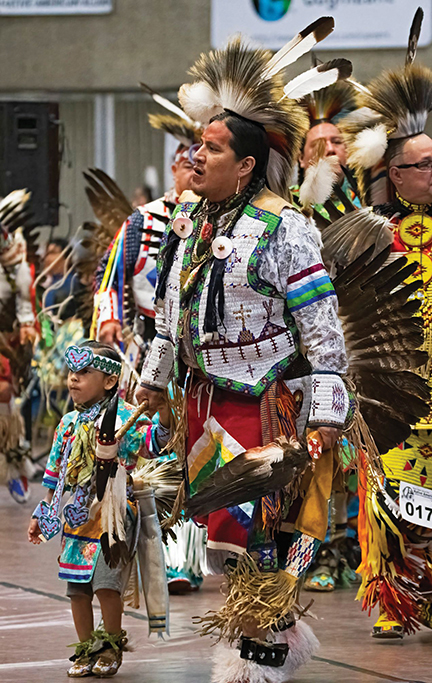 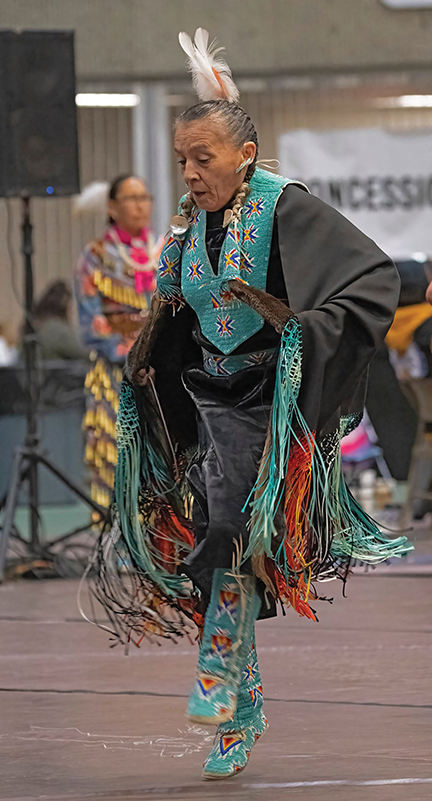