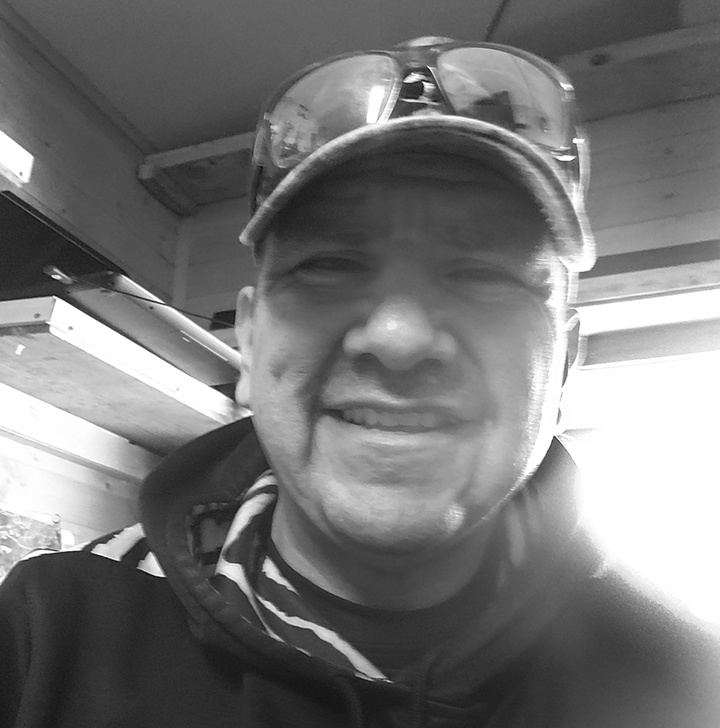 DuWayne Kaylen Fox was born on August 10, 1974, in Stanley, ND, to Florence Burr and Anthony Rex Fox.  He belonged to the Prairie Chicken Clan. As a young boy he was given two Indian names “Bright Wings” and “Sugar” by Donald “Buzzy” Malnourie.

He grew up in the Drags Wolf Village and attended school in Mandaree and New Town. During his younger years he was a champion grass dancer. His grandpa would take him pow wowing all over North Dakota and Montana.  He received his GED from Fort Berthold Community College in 2000 and then went further by completing a Construction Technology degree in 2001.

He was part of the cleanup and recovery process when the Space Shuttle “Columbia” crashed in Texas.  In 2004, he received his National Ironworkers certification in Chicago. He worked as a foreman on the new Four Bears Bridge

His most enjoyable employment was being a wildland firefighter for the TAT Fire Management.  He began as a firefighter in 2005 and gained experience advancing to Engine Operator and Engine Boss in 2010. He fought fires in ND, SD, Mont., Cali., Wash., Minn., Ariz, Utah, Nevada, NM, Oreg., and Wyoming.

His favorite football team was the Pittsburgh Steelers. His daughter, Tamara, made his dream come true and took him to see Heinz Field, in Pittsburg, in 2018. He loved the outdoors especially hunting and ice fishing. When he was nine, he shot his first deer. He always shared his hunting kills with family.

DuWayne was blessed with six children.

He was their biggest fan and attended all their sporting events throughout the years.  His daughter named her traveling basketball team “Wildfire” because of his dedication to her sporting events.

DuWayne was well known for his sense of humor. He could make a joke out of any situation, and you were sure to have a good laugh within minutes.   He was always helpful and willing to lend a hand to whoever needed it. He was very respectful of his elders.