Melvin was born on the Fort Berthold Indian Reservation, North Dakota, June 5th 1933. At age 11 he began his Gospel Singing career with his family, The Klaudt Indian Family. Upon retireing from Singing in 1982, Mr. Klaudt went into the industries of insurance, real estate and construction.

In 2004, Melvin became the administrator of the Klaudt Indian Memorial Foundation. The Foundation, a 501 (c) (3) Public Charity, has granted scolarships to Lee University, University of Georgia, the New Orleans Baptist Theological Seminary and many of the nations top Gospel Music singing schools.

The aforementioned charitable organization has a weekly television program. The TV ministry, Just Keep Singing, has been viewed in over 150 nations and can be live streamed. The program is produced and hosted by Melvin Klaudt and keeps the public informed of the past great gospel singing groups along with introducing the newer groups.

Another central purpose of the Klaudt Indian Memorial Foundation is to preserve the heritage of the Klaudt Indian Family, which was a gospel singing group that originally consisted Mr. Klaudt along with his father, mother 3 brothers and a sister. They toured the U.S. and Canada for more than five decades before retiring in the early 1980‘s.

Melvin, at age 88 plus, still enjoys singing and speaking of what his relationship with Christ means in his life. His real heart felt desire is to see that this younger generation is taught the basic rudiments of Gospel Singing. 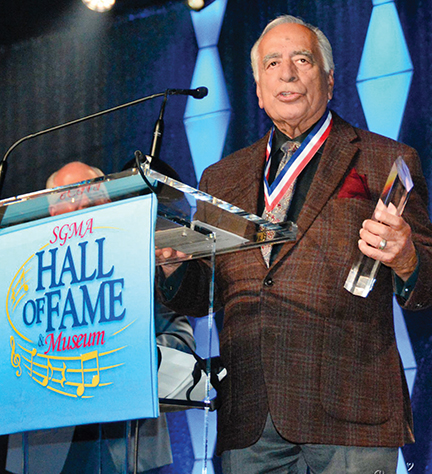 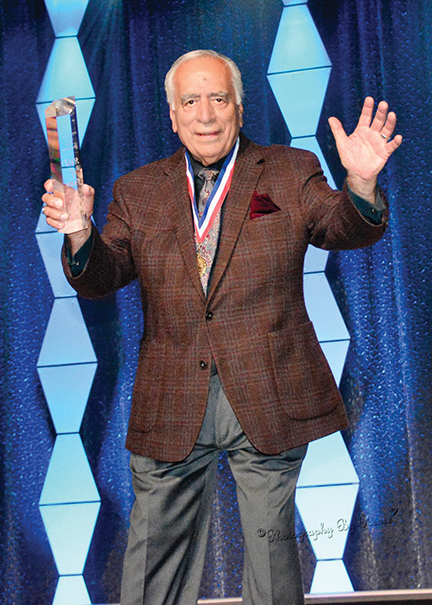