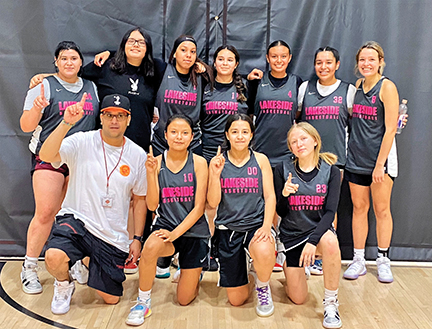 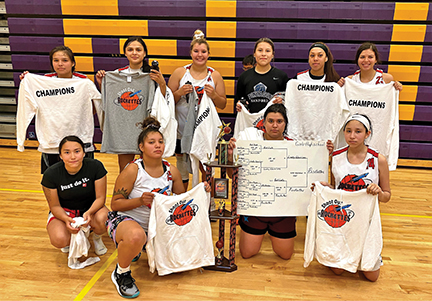 The battles on the courts in New Town were ultra-competitive at the Rockettes Summer Shoot Out this year. Teams from all over the state came to play their hearts out. Many young local basketball players enjoyed success taking home trophies and some great sports gear to commemorate the event.

57 teams registered for the basketball tournament held in the Northern Lights Fitness Center Gym, the two New Town High School gymnasiums and the New Town Middle School gym. In the high school boys game, the young men from Spirit Lake “Hoka Hey” won in a rugged game edging out the players from the Turtle Mountain Band of Chippewa, “The Sky Dancers”, by three points. The Turtle Mountain team had defeated Hoka Hey in an overtime win earlier in the day before the championship game.

The title game for the high school girls saw many dives on the court by the players as they fought for every possession. In the end, The Rockettes prevailed over a very talented opponent from Montana called The Lady Warriors in a very tough game.

Chuck Wells is one of the organizers of the Rockettes Summer Shootout and he was pretty beat after the three-day tournament this year. Wells helps out his daughter Wendi Wells in organizing the tournament.

“Usually we can run the games in two days, but this year we had overflow games,” said Wells. “Overall, the people were happy with the tournament and all the teams promised to come back next year. I go out of my way to treat all of the coaches, players and refs well so that they enjoy their experiences at our tournament. For all the work, seeing how happy the kids were on Sunday when they received their trophies, hoodies and shirts.” 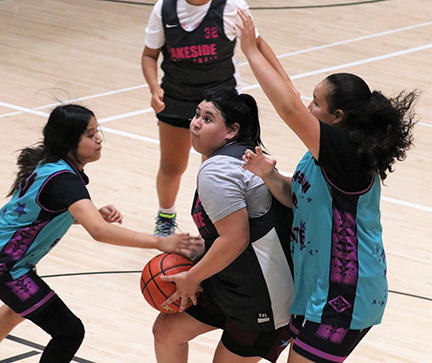 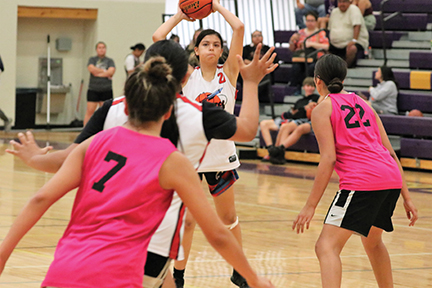 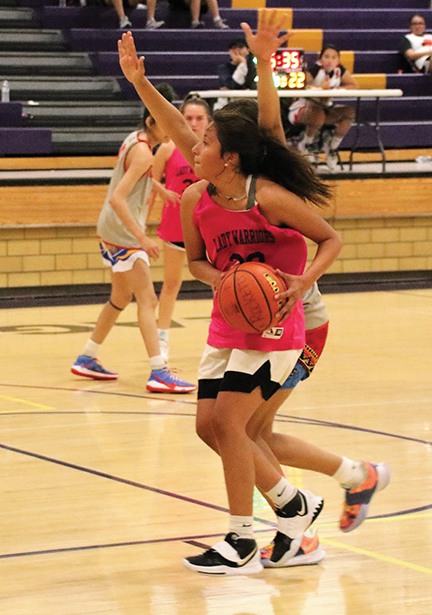 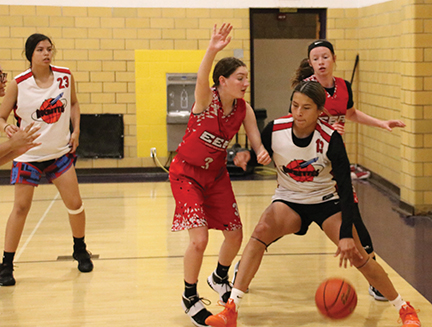 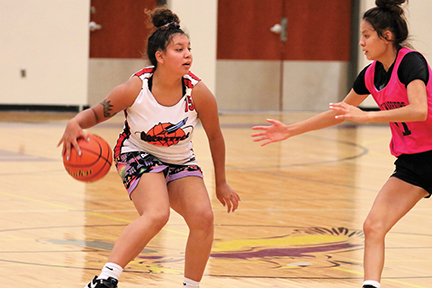 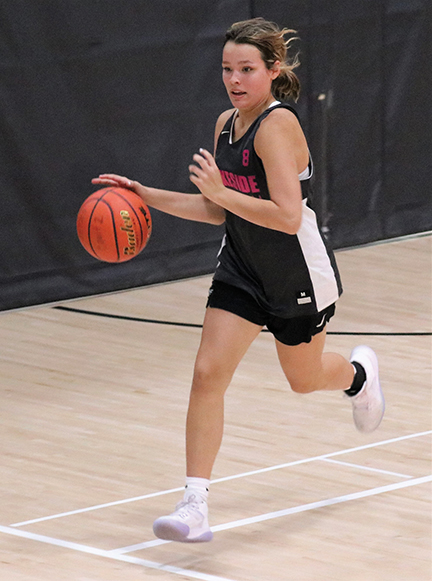 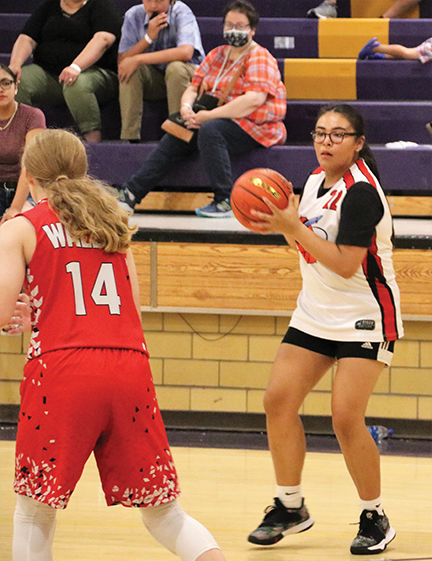 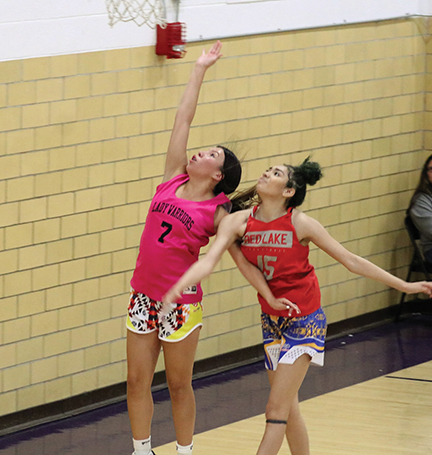