Celebration of Great Achievement Through Dance and Drum

The Minot State University Graduation Pow Wow was one of the best of its long history – not only because of the large attendance, but also the feeling and spirit of the people who made up the dancers and drums this year. The audience in attendance was eager to enjoy the tradition of a social gathering in a good way for the accomplishments of the MSU graduates. There were 22 drums in the arena and 202 registered dancers for the two-day event that culminated in an evening session featuring a special honoring for the graduates.

MHA Nation tribal member Mykal Drosdal graduated last year, but there was no 2020 MSU Graduation Pow Wow because of the pandemic. Still, it was a very amazing moment that he experienced, even though it was a year after his MSU graduation. Drosdal graduated in the spring of 2020 with a bachelor’s degree in broadcasting. The MHA Nation tribal member received the honoring he richly deserved for his Minot State University degree and now he is doing his master’s degree in communication at North Dakota State University. He is also now working at the MHA Interpretive Center in his new job as the marketing director. Drosdal is the son of Lisa Thundercloud and the grandson of Ardel Jean Baker.

There were dance competitions in several categories and several cash prizes were won by local MHA dancers. One of those champions was Jocy Bird of White Shield, who won first place in Women’s Fancy Shawl. However, Bird said she was just as thrilled about her children who danced and had a chance to enjoy dancing in the tradition she and her family is passing on to them.

Annette Grant-Mennem is the MSU Native American Center Director, Diversity Council Co-Chair and Native American Cultural Awareness Club Advisor. She was busy all week, but she was pleased with this year’s event and she appreciated the support for the graduates and the event from many sponsors.

There were native graduates from MHA Nation, Turtle Mountain Band of Chippewa, Apache Nation, Pueblo, Red Lake Chippewa Nation, Standing Rock Sioux Nation, and Assiniboine Sioux. The following list may not be a fully complete list because some students do not fill in their tribal affiliation upon enrollment, said Grant-Mennem. (MHA Nation tribal members are in bold)

“It was a great way to honor our graduates, especially after a year we’ve all had,” said Grant-Mennem. “It was an honor to have 22 drums there, the most we’ve had in my history here at MSU, and we know that without the drum, you don’t have dancers and without dancers you have no powwow. Thanks to all who attended.” 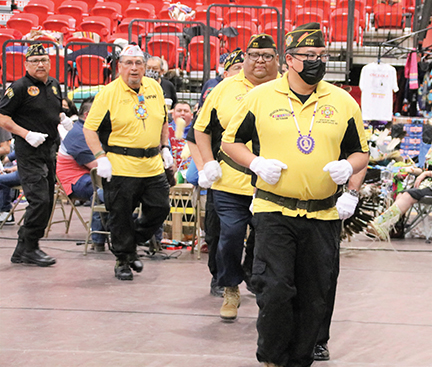 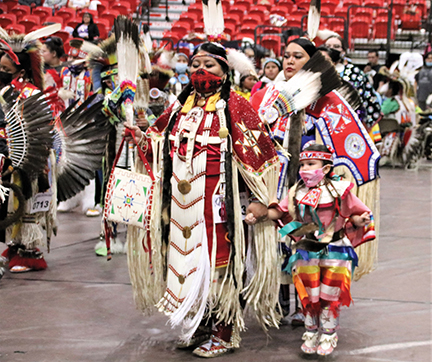 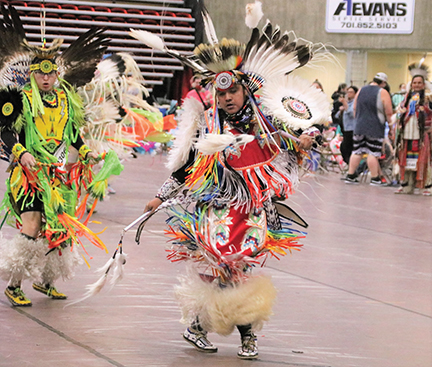 The MHA Nation was represented well by dancers like Hunter Street 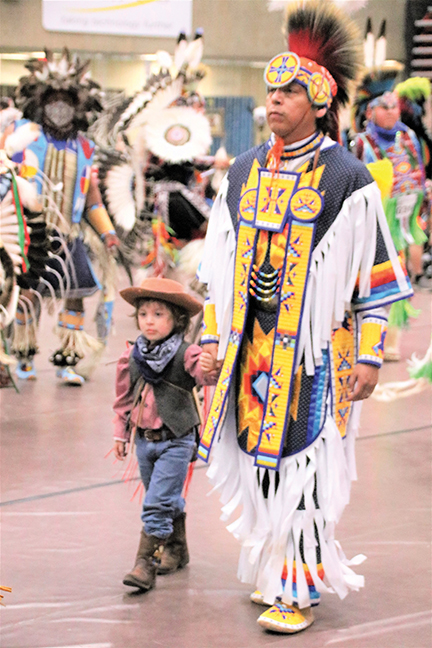 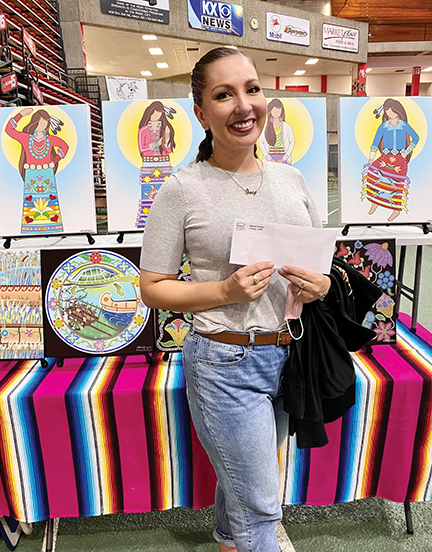 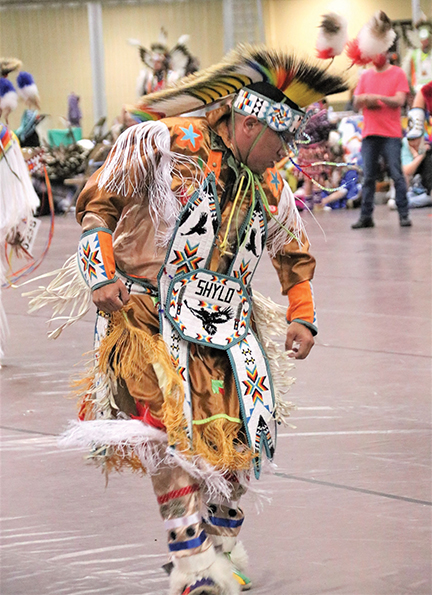 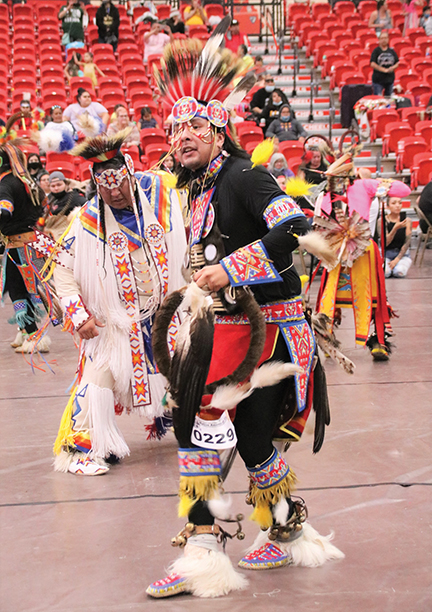 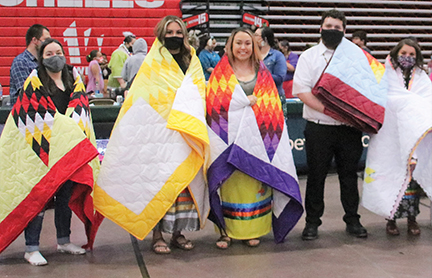 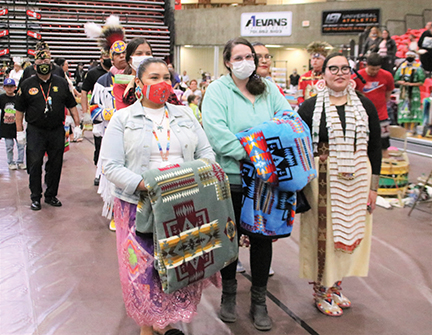 Vonnie Albers, Lexi Driver and Vonica LaPlante danced in tribute to the MSU native graduates in the Honor Dance 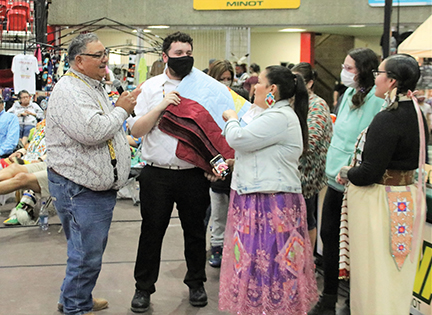 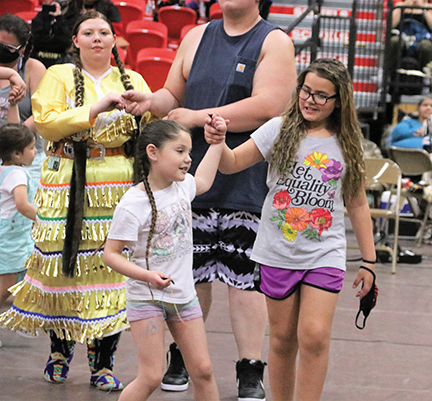 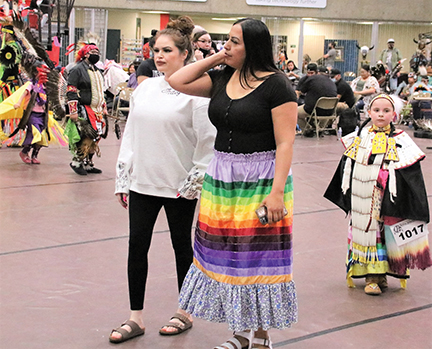