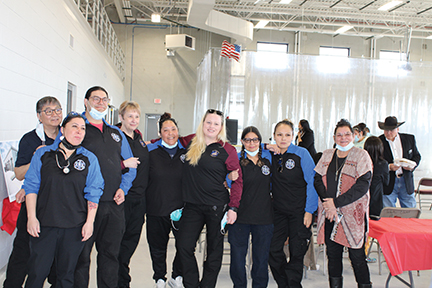 The opening of the new emergency response center took place on March 23rd 2021 and started at 11 am. The building is located in the heart of Mandaree ND and was an essential need for the community.

Upon walking into the building there were rows of chairs set up towards the front of the room and tables and chairs set up in the back. The table toppers were cute little toy fire trucks and fireman hats. Speakers filled the room with heartfelt stories of what it took to get to where they are at today. This was indeed a community effort and everyone that helped get things to where they are at now has paved the way for future emergency response efforts.

The agenda was as follows:

The MC was Kevin Finley

Robert Franzen was a victim of a car accident back in 2019 he was driving back from Watford City; he went on an S curve and was hit head on by a semi. Franzen suffered serious injuries from his head down to his ankles. He then went on to explain about how grateful he is to the Mandaree ambulance for showing up to the scene. Watford City was too far, New Town was too far, Killdeer was too far. When he caught wind of the plan to build an Emergency Response Center in Mandaree he graciously donated $50,000 towards the project because they saved his life.

Speakers lasted until a little after 12pm and a delicious homemade meal was served to guests by the staff. 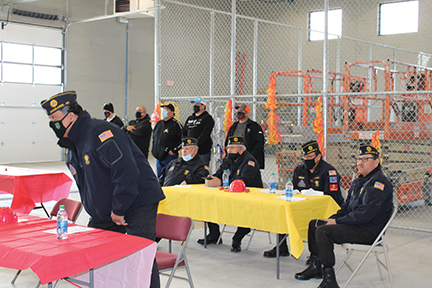 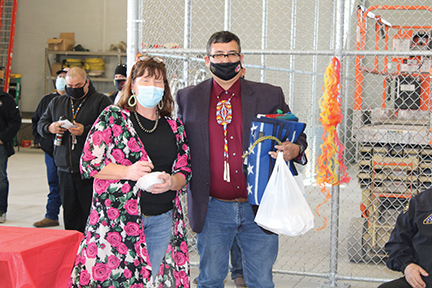 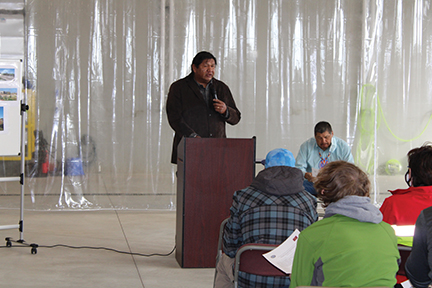 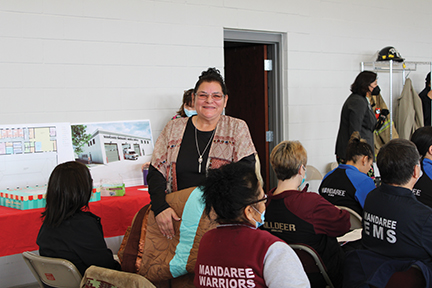 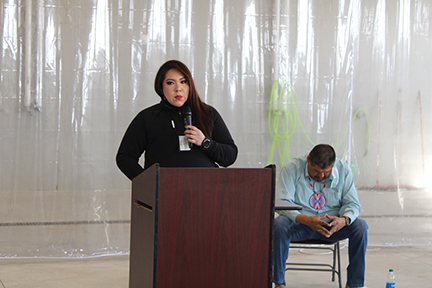 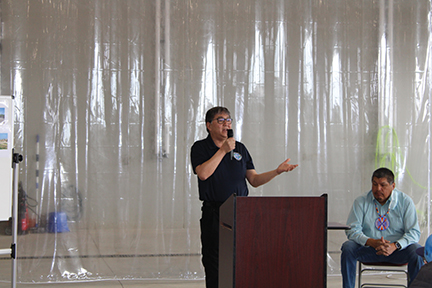 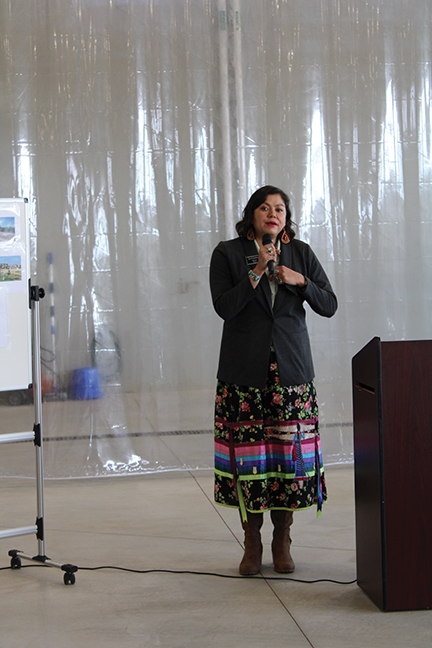 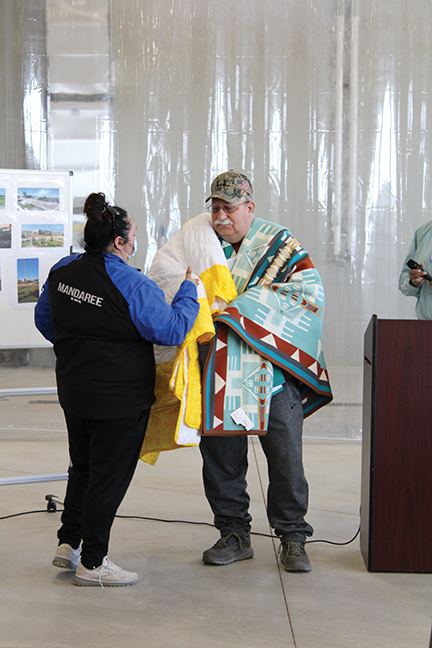 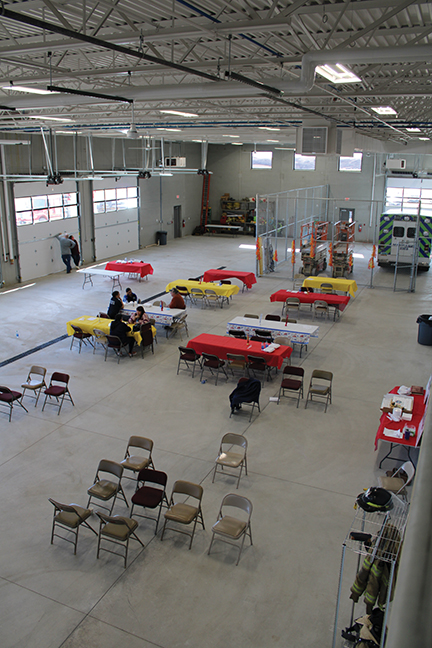 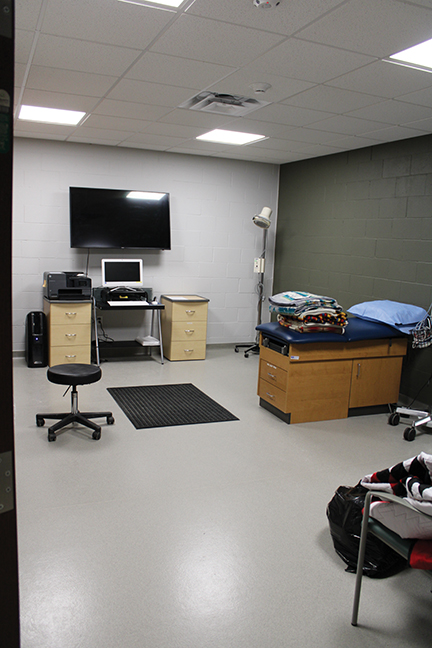