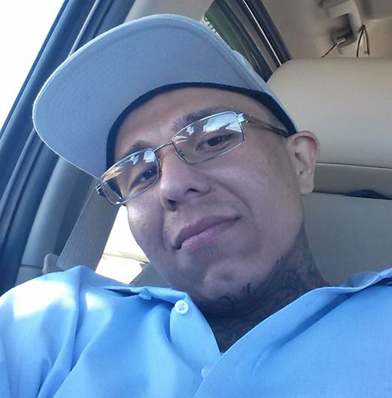 Dezmond Ian Andres, Sr. was born February 28, 1990, in Long Beach, California, to Adam Andres and Rolanda Touche.  He was a member of the Waterbuster Clan. As a young boy, he moved to New Town and stayed with his grandparents, Reginald and Dawn (Fastdog) Touche.  He attended school in New Town and later earned his GED.

He had a wandering spirit and enjoyed travelling with his grandparents.  He worked various jobs in constructions. Dez enjoyed music and visiting his family and friends.  He was adventurous and didn’t settle in one place for too long.  He was blessed with three children whom he loved dearly.

On March 1, 2021, the day after his 31st birthday, Dezmond passed away at a Minot hospital. His kind heart and friendly personality will be greatly missed.

Dezmond was greeted in the spirit world by his father, Adam Adres; grandmother, Dawn Touche; an uncle; and many friends.

Family and Friends gathered for a Final Reviewal on Thursday, March 4, 2021 at Langhans Funeral Home in Parshall