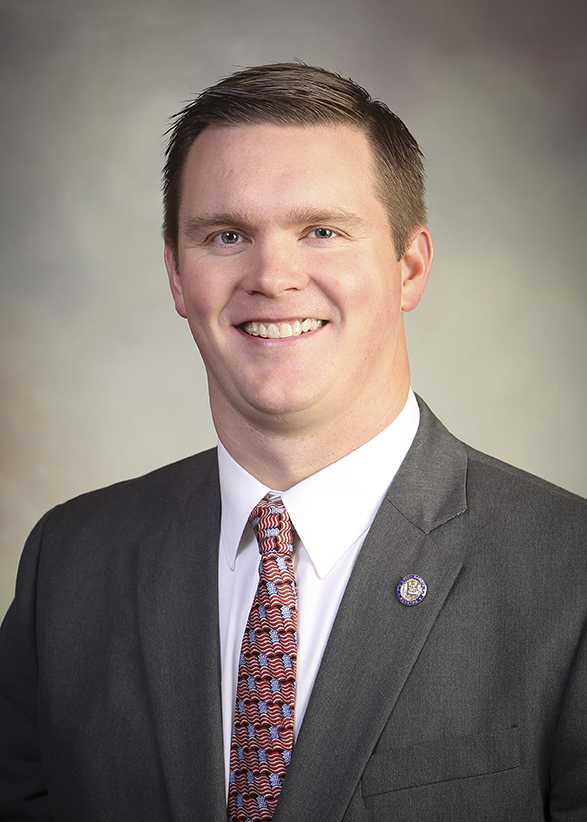 SB 2217 attempts to address the frustrations mineral owners have with post-production deductions. Senator Bekkedahl from Williston is the prime sponsor and I am one of the co-sponsors. There’s a lot of complex detail in the five sections of this bill, and with the strong opposition the bill received from industry (as expected), it was unlikely to pass the full Senate. Therefore, the bill has been amended down to address only one of the original five sections. The amended bill addresses the negative royalties on the gas side, stating that they can’t be assessed against the oil royalties and can’t be carried over to another well. They can be carried forward, however, and be assessed on future positive royalties. It also provides for an interim legislative study to continue to bring all players together. An ombudsman program is also a consideration to increase communication and education between operators and mineral owners. The amended bill passed 31-15 and now moves to the House.

SB 2288 would allow for tax credits (up to 75% of the donation) for donors to scholarship granting organizations (SGOs) which support private school students, with the money to be used as scholarships for lower-income households. The credit must not exceed the taxpayer’s liability, and the total amount of the credits will be limited to $3 million per biennium.

After some amendments to satisfy the tax department and to establish that the priority is for lower-income households, the committee gave the amended bill a 5-2 Do Pass Recommendation. It will have been considered on the floor by the time this is printed.

SB 2206 helps incentivize utilities in the important factors of reliability and resiliency. Currently, the main incentive they have is to build new infrastructure, sometimes to the detriment of the previous two factors. The impeccable timing of the bill being introduced in committee at the same moment rolling blackouts were occurring in Bismarck drove home the point of the bill. It received positive consideration in committee and passed the full Senate.

After crossover break, the legislature will reconvene Wednesday March 3rd, at which time the Senate will begin hearing the House bills that passed, and vice versa. Have a great week!