“We came out of the gates a bit edgy and we could see that nervous energy right away in those four turnovers in five possessions showed that. Once we called the timeout and then with the TV timeout, they settled in and Ivy, along with Winter Old Rock picked it up in that second quarter. Then when Jayln settled in and began scoring herself, we were on our way. We also had an overall great defensive effort. I stress to the girls to only giving them one and done offensively and we did a good job of that. We were able to pull away from them was because of those factors. We came out in the third quarter and were able to score points too and I liked that we had a lot of trust in one another and that is beautiful in the game of basketball. There is no better way to play. We have to get over the mental part and not worry about Kenmare tonight being the number four-ranked team in the state. The girls have to believe that they can play right with Kenmare and Trenton. To me, Kenmare and Trenton have more pressure on them because they are the top teams in the region,” stated Coach Four Bear.

Fox ended up with a huge game with 25 points, but Old Rock and Hall were also in double figures with 12 points each. Isabella Driver helped out with 6 points and Emily Fixico came in to chip in with 2 points for Parshall. The Lady Braves improved to 17-4 on the season as they went into the semi-finals against the undefeated Kenmare Honkers (25-0)on Tuesday night at the Four Bears Event Center.

In the first opening round game, the Honkers defeated a young New Town Lady Eagles team by the score of 61-22. New Town was led by Mya Johnson who hit for 8 points and Shay Brunelle was plagued with foul trouble early in the game and in her limited time on the court, Brunelle was able to score 5 points. 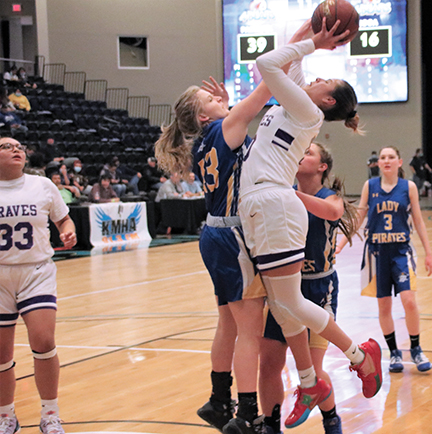 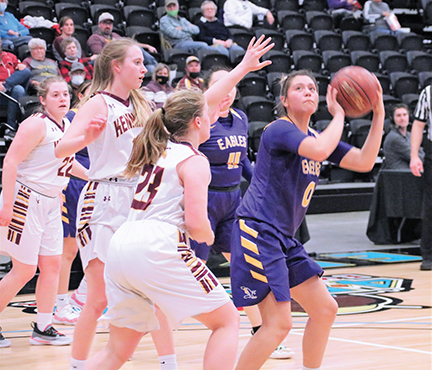 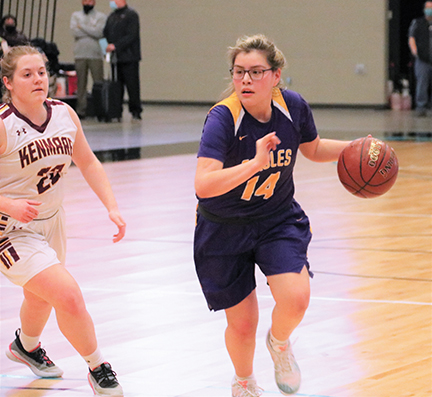 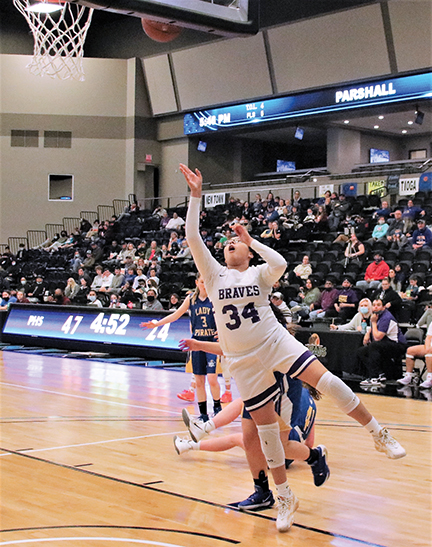 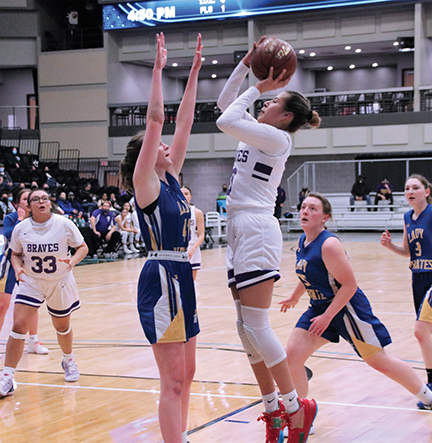 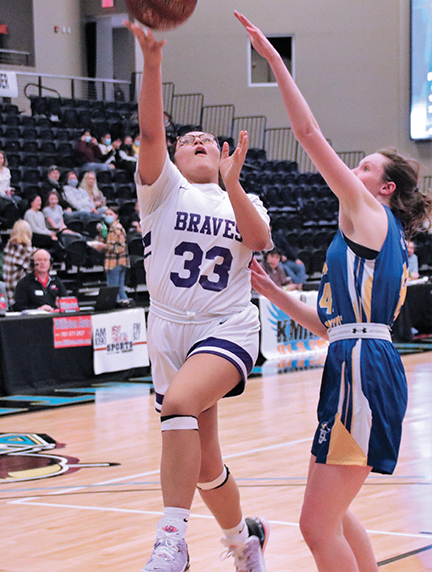 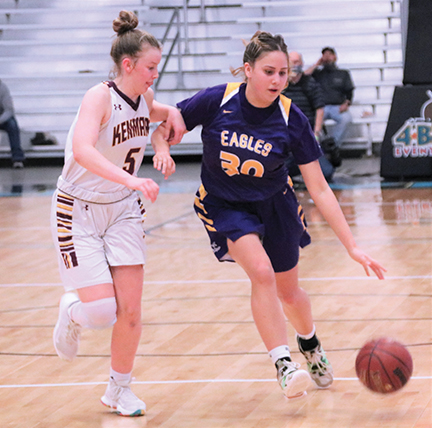 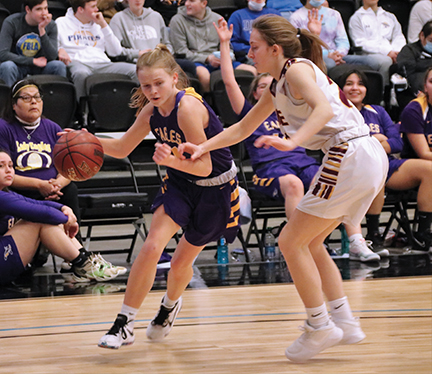