Christmas Gifts of a Different Kind This Year

There is an excited buzz among the star-gazing community, as well as many devout Christians, on Ft. Berthold Reservation this Holiday Season. And it’s not about the latest “must have” toy for the kids, or the best kitchen gadget to get for those hard to shop for people on your Christmas List.  This buzz is Heavenly, literally! 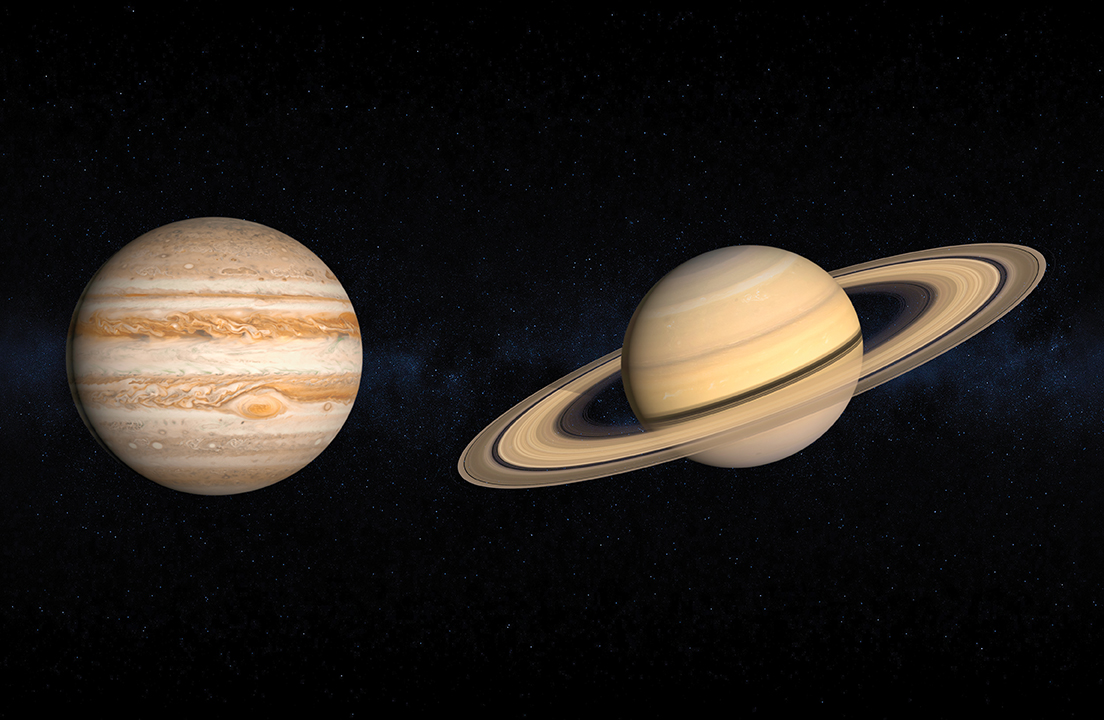 On Monday, December 21, 2020 our Community will bear witness to a phenomenon not seen by human eyes in 800 years, when the Planets Jupiter and Saturn align in conjunction to Earth as they appear closest to us as one big planet.

By chance, the day that Jupiter and Saturn will appear closest for interested stargazers is Dec. 21, the winter solstice, which is the longest night of the year in the Northern hemisphere.

The double planet view is also known by some astronomers and laymen as the “Christmas Star” because of a belief that the biblical tale of the Star of Bethlehem is believed by many to have been the same conjunction of the two planets.

Rhoda Star, a respected Elder from the White Shield Community, visited with me in relation to this story. During our brief conversation, it quickly became apparent that this knowledgeable and gracious lady has a deep fondness for history, religion and astronomy.  “Like many others, I have been stay-at-home most of this year due to Covid” remarked Star, “but I am very lucky that in my lifetime I have been able to witness Haley’s Comet and now the Christmas Star, both considered to be once in a lifetime opportunities.”   She went on to say that she wishes and hopes the younger generation will get excited about these types of events, which are both scientifically and historically significant to our World and the human race.

On the evenings of December 15 through 18, stargazers can easily find Jupiter and Saturn moving in conjunction by looking toward what will be a crescent moon in the Western sky 45 minutes after sunset, according to NASA’s Night Sky Network.

“Keep in mind that while the two gas giants may appear close, in reality they are hundreds of millions of miles apart,” NASA writes. “This will still be quite a striking sight, but you will need to look fast as both planets will set shortly after sunset.”

On the solstice night, Dec. 21, the moon will be higher in the sky, but Jupiter and Saturn will remain closer to the horizon in the Western sky and will appear as one large star. From an amateur telescope, however, a stargazer should be able to clearly see both planets and some of their moons within one view.