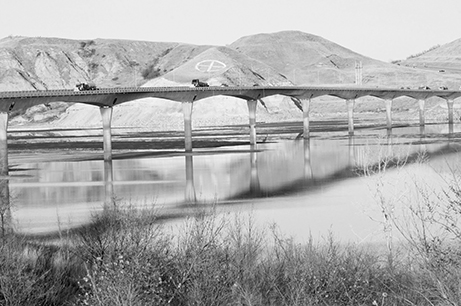 Attorneys general from a dozen Western and Plains states sent a letter last year to the Trump administration asking that the proposal be withdrawn.

The Corps did not immediately respond Friday to telephone calls seeking comment.

“The use and management of water that flows through states always has belonged to states,” Stenehjem said. “This is a very good thing that the Corps recognized what we’ve said all along: that the fact that a river is dammed does not diminish that the water belongs to us and always has.”

Stenehjem has said the proposal had implications for all states but would especially be harmful to the six reservoirs of the upper Missouri River, including South Dakota’s Lake Oahe and North Dakota’s Lake Sakakawea, the biggest along the 2,341-mile (3,767-kilometer) river.

The Corps’ proposal could require municipal, industrial and domestic users of water from the reservoirs to sign a supply contract and pay the Corps, Stenehjem said. In North Dakota, 75% of Missouri River water, including through two American Indian reservations, could have been subjected to “unlawful” fees, Stenehjem said.