Story by: Elijah Benson with Contributions by Larry Zieman

All other photos: Stan Charging 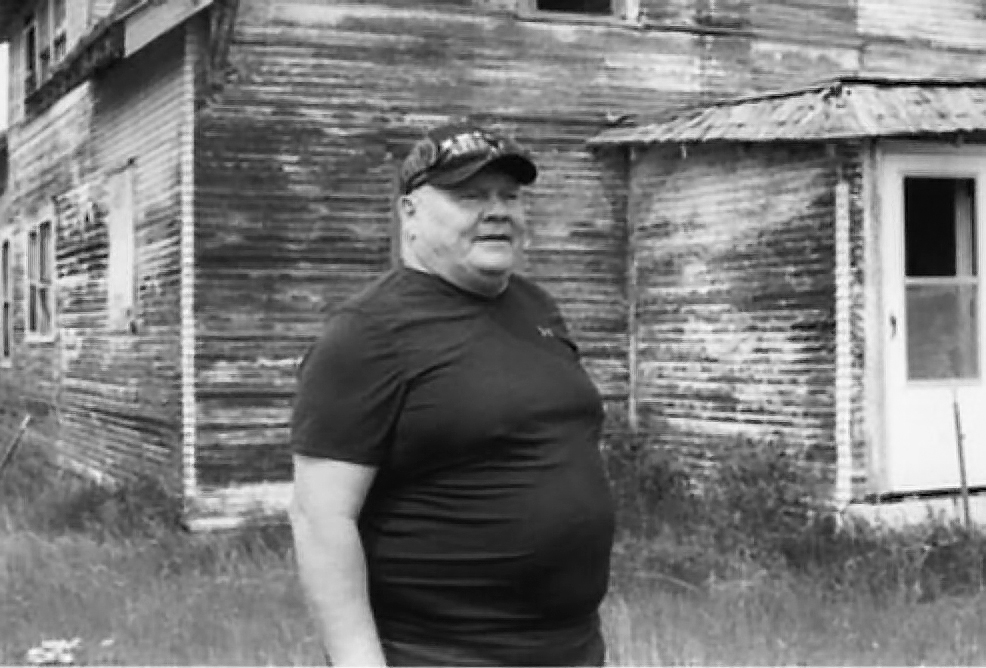 IN HIS OWN WORDS

When asked why he registered for this event, Mr. Charging said, “I just wanted to go somewhere where no one knew me and compete. Just to see if I had what it takes. Other artists that submit work at the Art Show, most come from Art School. I am self-taught,’’ said the Artist.

years. He grew up in White Shield, ND then moved off Reservation to become a Foreman/Cement Mason for Bridge Company (retired), in the greater metropolitan area of the Twin Cities, Minnesota.

Charging is more known for his pipe making craft. “Wesley Plenty Chief taught me how to make pipes.” He goes on saying, “Something that Wesley told me, ‘No one really does this (pipe making) anymore. It’s hard for people to find ones that do these old things anymore.’ So, I gave it a try and Wesley liked what I did and showed me more.”

Charging submitted his two pieces in the Nationally recognized show, the Snake Piece, and the Walking Stick after taking more than forty hours to complete each one from start to finish.

Forty hours is a conservative estimate since this accomplished artist uses a technique that sets him apart from many other artists, a technique called Stone Inlay.  He prefers Stone versus Epoxy/Dust mix because stone gives a smooth and high & glossy finish to the piece not achieved with an epoxy mix.

“The walking stick is actually a “COVID piece,” chuckled Charging. “When the virus first hit, and the world stopped I was stuck in Oklahoma, Tahqualha, and I went out with my brother-in-law Harry, found a dead piece of Carolina Cedar, and I finished this piece there.”

When describing the winning art, Charging mentions the piece looks so realistic that it scares his grandson, when walking by it casually. “Snakes in the Grass” took multiple sanding techniques, sand grades, layers of varnishes and paint to complete, taking hours of caring labor before submitting the piece.

When asked, “where do you see with your art next?” Charging explains, “Keep doing arts in different medias having fun with it.”

This year’s holiday theme artwork and poster is “We the People of the Cherokee Nation: Celebrating Tribal Sovereignty.”

In this year’s design, the Cherokee Constitution is shown in the background with the first sentence, “We, the people of the Cherokee Nation.”

At the top, is the seven stars to represent the seven clans. The one star directly below symbolizes the appointed Cherokee Nation Delegate to Congress, which is a treaty right between the Cherokee Nation and the United States Government.

The 38 leaves on the sides represent the federally recognized tribes in Oklahoma with two branches representing the partnership the tribes play with the state of Oklahoma. The middle leaf represents good medicine as the partners negotiate a gaming compact.

The two sides of the medicine represent the Five Tribes. At the center is the Hawk, a symbol of stately leadership like that of the Principal Chief and Deputy Chief in their first year in office. The Hawk holds in protection the Seal of the Cherokee Nation and encompassed in the wings is the hard-working tribal government and its employees.

In the tail is 42 feathers, representative of the years the federal Indian Child Welfare Act which protects Native and Cherokee children and keeps them with their tribe, has been upheld.