To most people, this story doesn’t make any sense at all.  Maybe…but if you read between the lines, the meaning of the story is very clear.  The man had won the cash prize being given away by the radio station, fair and square.  During the “on air” interview with the “on air” radio personality, the man answered the questions asked of him, but not accurately.  The winning man was not bound by any of the contest rules to tell anyone what he planned to do with his winnings.  The “on air” personality should have picked up on that when the winning man answered the questions in the manner that he did.  The winning man didn’t want to be rude and tell the “on air” personality that it was really none of his business what the money was going to be used for.  So, the winning man’s answers were indirect…at best.  But answers, nonetheless.

Could the situation have been handled differently?  Absolutely!  When asked by the “on air” personality what the winning man planned to do with his winnings, the winning man could have answered simply “I’m not sure…but I thank you and the radio station for this prize money”.  That’s all it would have taken.

So many times in our day to day life experiences, we enter into situations where it seems that the better thing to do is to baffle people with “bs”.  When all that is required is simple, straight forward, truthful answers.  Bible scripture quotes Jesus the Christ as saying, “say yes when you mean yes…and no when you mean no…”.  Listening to His words…reflecting on His words, tends to take the anxieties and the frustrations out of our lives.  Jesus asks us to come to Him when our burdens get to be too much for us to handle.  He said He will give us the rest, and nourishment and support we need to continue with our lives.  While keeping Him in the center of our lives.  No “bs”, simply the truth!

Just for the record…I can’t ride a horse either… 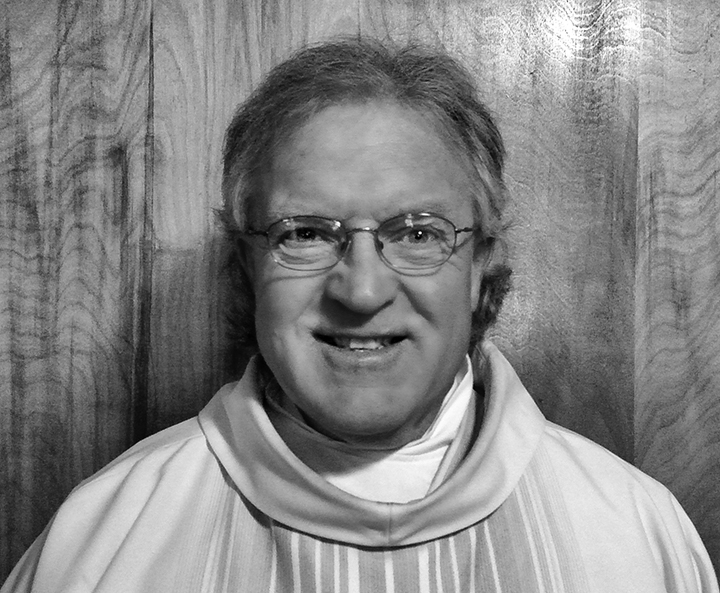