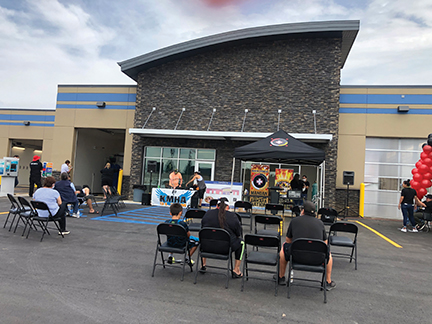 The car wash is located at and consists of one drive-through and two manual car wash bays. There are also plans in place to have an area for automobile maintenance.

Dr. Mayer gave background on the car wash notion further in her speech:

I wanted to give life to our Main Street here in New Town, as many buildings have been shut down. I wanted for the residents of our town to wash their car and have an oil change without having to travel to Minot.

Dr Mayer said the idea for the carwash started in her second year of Council in the summer of 2018. She purchased the property from Doug Rench and his brother, who were previous car salesmen. She is still working on the remaining parts of the development as there is still a building that’s over 50+ years old and she plans to demolish the building and put a tire shop in its place.  She would like to add a 24 hour gas station, “Hopefully, a Tesoro Station,” Dr. Monica stated, “It took over a year to plan the carwash – from the finding of funding to finding the architects.”  She has many more projects for Main Street in New Town to provide service-like industry such as the new laundry mat, reopened earlier this year.  She also has a child daycare, a wrecking yard, also a Dr. Wilsons Memorial park and a new community building for the North Segment in the works.  Northern Lights is the community building for North Segment at this time but she  is hoping if she’s elected again this November, she will be able to move forward with these plans for the community.  “It takes a lot of work with a lot of people,” she explained.

Lila Wells, North Segment Alliance Board Member, and Scott Satermo, CEO of the Tribe, were also guest speakers. The City Mayor couldn’t make it but gave a written speech.

After the speeches were complete there was a ribbon cutting.

Each speaker was gifted a star quilt and it was announced that Pansy Eckiss would be the new manager of the North Segment care wash,  which is a huge accomplishment.

These are just the few of many more new businesses to come in order to rebuild New Town’s Main Street and bring back services to the community. 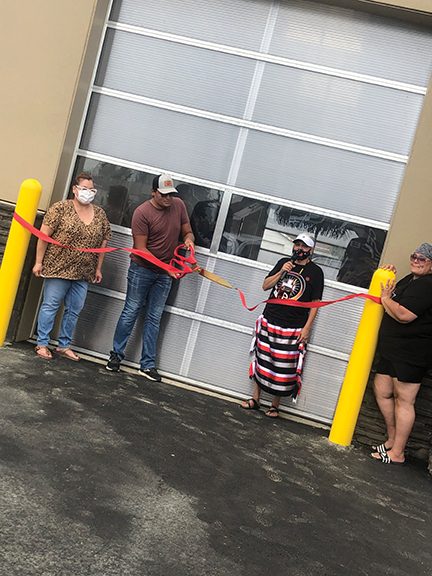 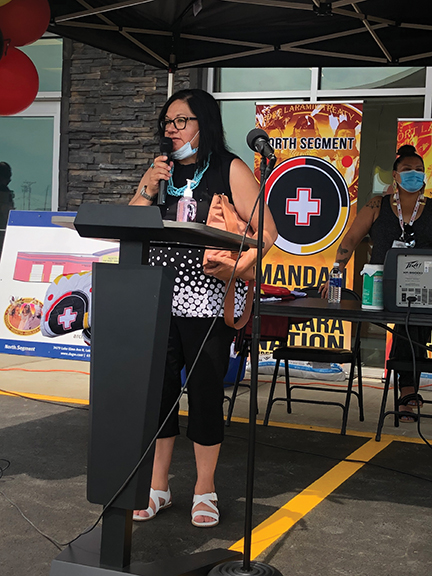 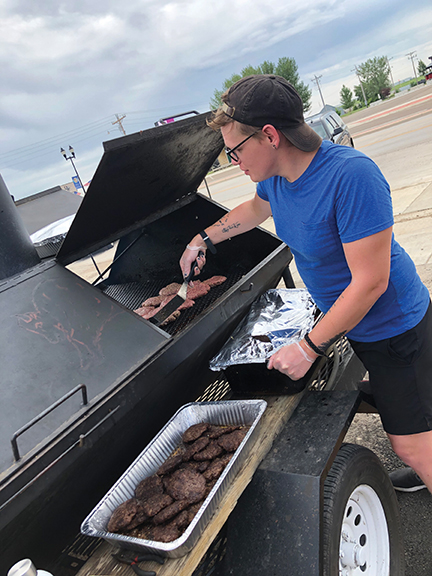 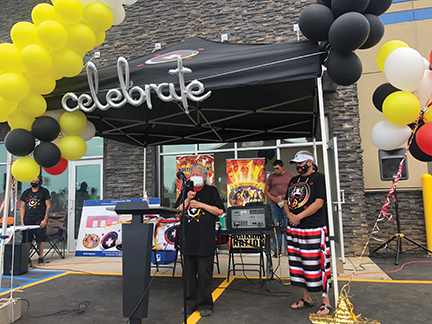 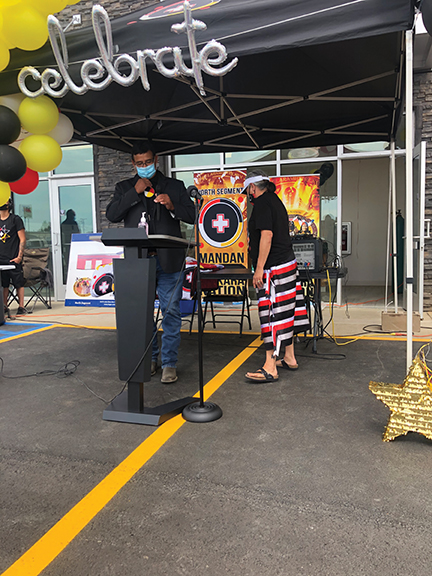 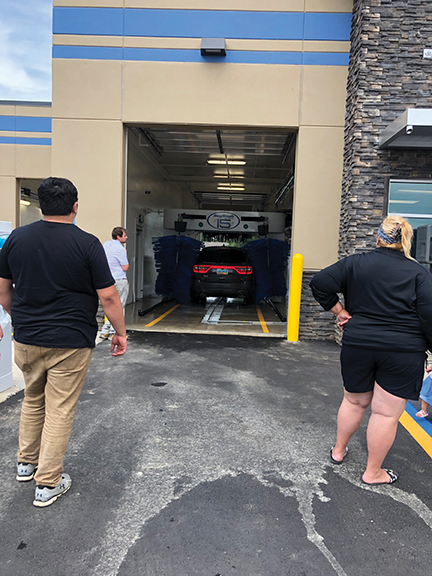