New Town, N.D. – On Wednesday, July 15, 2020, the Mandan, Hidatsa, and Arikara Nation (MHA Nation) took steps to fight back against illegal acts by the Department of Interior (DOI) and to restore the MHA Nation’s property rights in the Missouri Riverbed on the Fort Berthold Reservation. DOI has purported to take the property rights, which have been understood by DOI to belong to the MHA Nation for well over one hundred years, from the Tribe and give them to the State of North Dakota. This lawsuit filed against the United States in the Court of Federal Claims 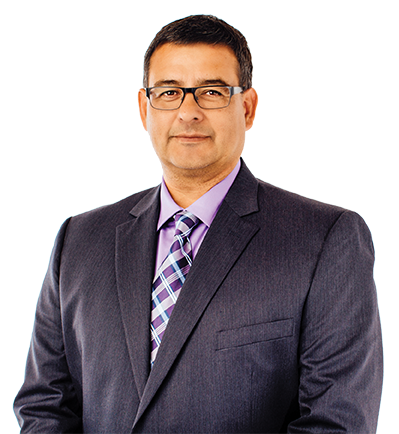 In May of 2020, DOI, in violation of its fiduciary trust and treaty duties, attempted to illegally confiscate the MHA Nation’s rights to the minerals beneath the Missouri River on the Fort Berthold Reservation. Acting for the benefit and on behalf of the State of North Dakota, the DOI issued a false M-Opinion overturning three prior decisions of the Department, including a binding decision by DOI’s Interior Board of Land Appeals and two prior M-Opinions dating back to 1936, that recognize the MHA Nation’s title to the Missouri Riverbed. In doing so, DOI neglected to engage in mandatory consultation and violated the United States’ obligations under its 1825 treaties with the MHA Nation. The statement below from MHA Nation Chairman Mark Fox can be quoted in-full or in-part.

The Department of Interior violated both its fiduciary duty as the Tribe’s trustee and its treaty obligations when DOI illegally took away the MHA Nation’s rights to the Missouri riverbed and gave these rights to the state of North Dakota in a false M-Opinion issued by DOI Solicitor Daniel Jorjani on May 26, 2020. This new M-Opinion purports to overturn over 80 years of existing DOI precedent, two prior DOI M-Opinions, and a binding DOI Interior Board of Land Appeals decision, all finding that the Missouri Riverbed was held in trust by the federal government for the MHA Nation before North Dakota statehood.

This lawsuit in the Court of Federal Claims seeks to hold DOI financially responsible for this illegal taking of our property rights and for the breach of the duties DOI owes to the MHA Nation under its trust responsibilities and our Treaties. MHA Nation will also seek to set aside this wrongfully decided and false Jorjani M-Opinion.