A Tale of Two Rusty Anglers 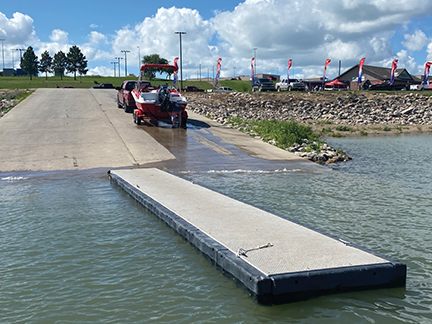 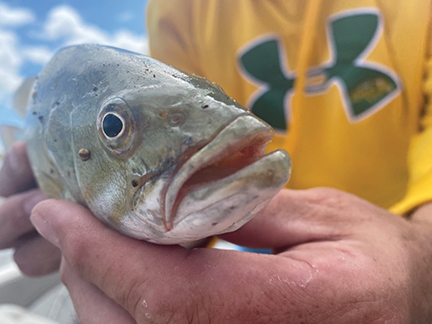 Lake Sakakawea, ND – The fishing season is upon us and with such a large and vast body of water right in the heart of Fort Berthold Indian Reservation, it only seems natural folks would want to ‘get out and do some fishing’. Before I moved to Mountrail County, I had heard for years, about the fantastic fishing on Lake Sakakawea and along the Missouri. All seasons; Winter, Spring, Summer, and Fall. Being a somewhat avid angler, I wanted to see how true those many claims were. Friday, I called up my good friend who lives on Fort Berthold and ran this idea by him – opening the phone call with, “We can fish off the shore if you want but …” From that point, the plan was set.

We chose to fish off of his boat and he agreed to take me on a trial run. I didn’t have my fishing license for the year and since the MHA Fish and Game office was closed and this was a Saturday, I went online and purchased a North Dakota State Fishing license – Residents Season is: 18 dollars plus a 2.00 processing fee. My friend had already purchased a resident plus combo license for 52 dollars in February, so he was covered. We figured we could buy the Indian license during the week when the office was open.

We met at the 4Bears Marina at around 10 AM and after he unloaded the boat into the water, I drove the empty trailer up the ramp and parked it alongside the other trucks and empty trailers.

We set off at about 45 miles per hour and right as he began to “gun it” he noticed me grab the dash and slowed back to a nice, cruising pace. We headed a few miles southwest to ‘Hunt’s Along Bay’, close to Clark’s Creek, and we started ‘putting in’. With only a few boats around us, we were having fun weaving our hooks with huge nightcrawlers and casting while I was trying not to fling heavy worms everywhere with my strong arm “Zing” and was extra careful not to damage his “special carbon fiber, St. Croix pole” as he reminded me, “We are here to have fun, so just enjoy.” 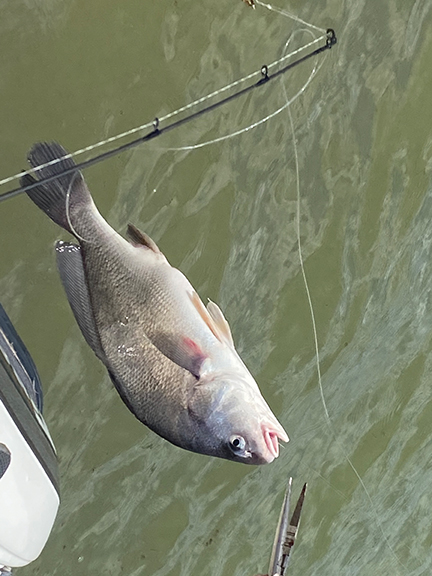 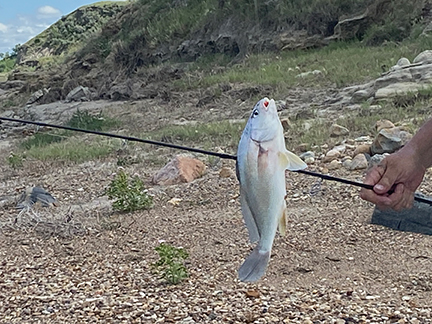 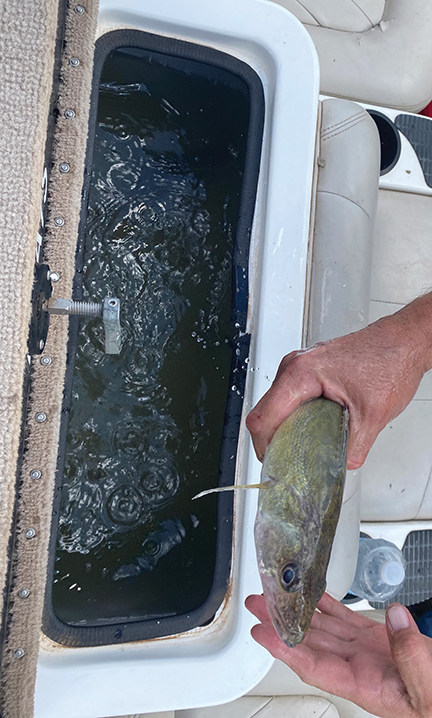 Soon the electric Minnkota trolling motor quit – we weren’t sure if it was the marine batteries or the charger, but it wouldn’t give any more ‘juice’ to the connection. Now we realized we were shore fishing and it was then, I remembered back to my original request over the phone and all but hoped I had not “jinxed” this fishing trip.

We immediately pulled the boat to a deserted beach and started fishing. Cast after cast led to nothing at first and then I got a bite – a Small Mouth Bass – 12 inches. We had a quick discussion about the taste of bass meat and quickly threw it back to live another day. I told my partner, “No worries, I’m usually ‘one and done’, I rarely catch more than one.” Then a few minutes later, I felt a hard tug and a jerk and I was soon reeling in a [garbage fish] Carp; We cut and released. A few short minutes later, I felt another jerk on my pole – again, I was reeling in a nice looking Walleye – about 15 inches, and this one was a “keeper”.

My charming friend exclaimed how extraordinarily “lucky” I was in the fishing department “today” and how I must have the “golden touch” and maybe I would catch the “elusive” white bass after all. Feeling embarrassed and undeserving of my most recent success because I haven’t fished in years, I humbly and sanctimoniously offered him back his “special, carbon fiber, St. Croix pole” in exchange for his cheap, “fifty dollar special” (his words) Pflueger – Turns out, he was more than happy to oblige. We swapped poles and as I started pulling in his line to take on as my own, I felt a tug and reeled in another one.

Since we now had a Walleye keeper, my partner turned on the live water fill and after contemplating who would clean them [Him], we decided the “cleaner/gutter” keeps the fish. The second Walleye came with quite a fight even though it was an “itty bitty” throwback [his] and shortly followed by the biggest walleye of the day, [mine] on the Pflueger – another keeper.

Just when we were beginning to think we had this system down for Walleye, I felt a tough jerk and reeled in a radical, Northern Pike. I wanted to flip him on board but my partner refused, “No, he’s slimy and I don’t want him in my boat and me, again thinking, “What if ‘he’ was a ‘she’ – same thing?” So we cut HIS line and threw HIM back.

We took a few breaks and each time, whether it was drinking a beverage or stretching our legs along the beach, a pole or line would suddenly rip, and one of us would rush back to reel in our next good guess.

Another time, I arose from behind a cluster of Russian Olive Tree Bushes from high on a bank, with my bestie standing at the back of the boat holding my Pflueger pole and line, swinging a big large Drum Fish exclaiming, “Look what I caught?” Clearly, this was confusing because he was holding my [his] Pflueger. I asked myself, “Did he catch it? Or did my line with my carefully threaded nightcrawler on a hook, catch it?” These are a few things I began to wonder to myself.

We were soon overcome with a mutual understanding that we were on this fishing adventure together as a team – a partnership, and since he had to reel it in, and fight the wild current, it was HIS “Drum Fish”. He wanted to throw it back but I stopped him and asked him what the meat tastes like but he cut and released it anyway – But soon after we both, Googled, “Drum Fish” and clicked on Wikipedia and other sources noting: The Drum Fish is considered to be a freshwater “Poor Man’s” Lobster. I love lobster. Too late, HIS fish.

With both poles back in the water, I felt myself becoming less and less, “on top of my game” as my pal began to offer me ‘casting tips’ directly following my loss of yet, another nightcrawler. This left me thinking, “Should I be receiving these ‘casting tips’ while I’m catching so many fish? Shouldn’t it be “me” to be the one to give ‘fishing tips’? I mean, is success equivalent to the need for training?” I hardly completed that thought when again, another bite – this time it was my buddy’s line; he was starting to hit and pulled in another Drum Fish so we released another ‘Poor Man’s Lobster’ back into the water.

I was beginning to feel pressure and determination to catch bigger and better fish as I recognized the biggest prize was in the “elusive white bass” or at least, a prize – sized Walleye. There happened to be a Walleye fishing tournament just South of us.

We paused and watched three eagles soar as they glided on the upwind – we sat and pondered out loud to each other whether these eagles were hunting or merely, “enjoying the ride” – kind of like us; “Were we fiercely hunting or just enjoying the ride?” I think we were doing both, and at different times.

We loaded up following a long lull in fish bites and headed back upstream. Upon this return, he powered up his boat, and this time, I didn’t grab the dash. Instead, the entire ride back, I video-recorded the scenery – “just enjoying the ride.”

10 in all – was a good day for fishing and the stories appear to hold up.